After graduating with an Honours Bachelor of Kinesiology in 2000, Jenn obtained a degree in Education and worked as a secondary school teacher before realizing that the fitness industry was her true passion. She has been the General Manager at PUSH since it opened in 2003, and has continued to build her repertoire in the exercise sciences with certifications from the National Strength and Conditioning Association as both a Certified Strength and Conditioning Specialist (CSCS) and a Certified Personal Trainer. Aside from personal training Jenn incorporates her teaching skills into leading group fitness classes such as BOSU, Core Conditioning, and the very popular Work It! Circuit class.

Jenn’s strong belief in the importance of youth fitness has driven her to become heavily involved in the Lakehead Canoe Club’s Youth Dragon Boat Festival as a volunteer coach for the past five years. She has also participated in the adult Dragon Boat Festival for eleven years, as both a competitive paddler and a coach.

In order to heighten her devotion to physical health education and promotion, Jenn completed her Master’s of Science degree in Human Movement, with a specialty in Sport Conditioning, in August 2013. In addition to applying her expertise by offering dryland training to several local hockey teams, Jenn plans to introduce a youth fitness program to PUSH early in 2014.

Welcome to PUSH Fitness Centre - Thunder Bay's premier workout environment. Explore our virtual tour and experience what we have to offer.

PUSH is located in the heart of Thunder Bay - close to Lakehead University, Confederation College, and many businesses. We are proud to provide all the amenities required to keep you motivated to come in! 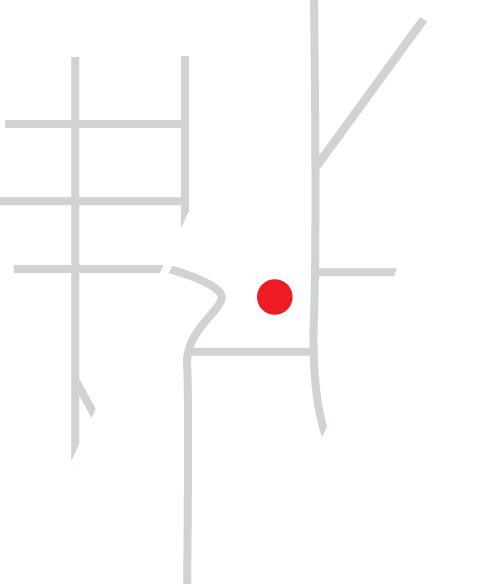